We’re Still Standing With You, Ukraine

Today marks six months since the beginning of the war in Ukraine. That number feels significant because many of us didn’t expect this to still be going on. Many thought it would be over long before now. Some may have even put it toward the back of their minds.

As I sit beside my new friend, Andriy*, a Ukrainian refugee now living in a city in Romania waiting to move on to his next temporary home, I notice the lock screen on his phone. It’s a brilliant scene of bright golden wheat against a vivid blue sky. Intense colors representing the Ukrainian flag make me think about the intensity felt by everyone when the war first began. 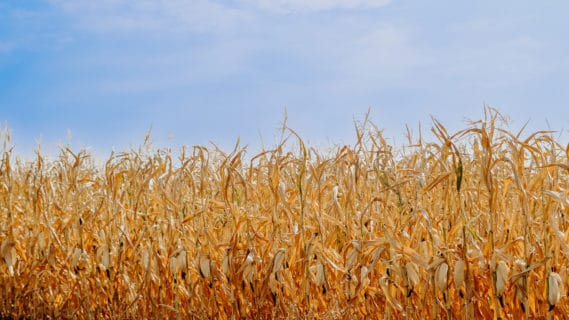 “We stand with Ukraine” messages were posted everywhere, along with yellow and blue flags, as outrage over this attack was felt across the world. But are we still standing?

The brutally hot and dry summer this year has prematurely dried up the corn fields of Romania. There will be no corn harvest this year. The dull yellow against a pale blue sky in contrast to the vibrant photo on Andriy’s phone is a sad representation of  how this crisis could fade from people’s minds.

The conflict in Ukraine  is far from fading out of  the minds of those here in Europe. The people of Ukraine and their neighboring countries are still standing. They still feel this intensity as the war rages on and refugees continue to flood  . Many GEM workers have shifted their ministries and even relocated their lives in response, while others have quickly mobilized from North America.

One of the two HUBs created by GEM in response to the war is located in Romania and, among many things, partners with local ministries to support Ukraine through regular convoys of supplies. These supplies are distributed to people who haven’t been able to leave their homes or are there fighting to save their country. The frequency of the convoys has slowed, as funding is gradually decreasing for these efforts.

Despite the obstacles, the team in Romania faithfully prepares for a large convoy to go at the end of August and is working hard to scrape together the necessary resources.

Andriy talks about how he hopes people don’t forget.

“It’s been 6 months and people are tired and they want to look away but there is still a war,” Andriy says in sorrow. “Rockets are still falling. Children are still dying. For our country, we want to show people, this is not over. We are still fighting.”

Although GEM is not a humanitarian aid organization, we believe we are called to help our neighbors in times of need. We will not leave them standing alone. Our focus is on relief in the short term, support in the midterm, and to multiply the gospel in the long term.

Join us in continuing to pray fervently over this situation and consider giving financial support to the relief efforts.