A Legacy of Prayer in Czech Republic

Despite rampant atheism, Czech Republic possesses a rich history of prayer. In the eighteenth century a group of believers who were exiled from Moravia (a location that is now part of Czech Republic) prayed without ceasing for more than a hundred years, resulting in the sending out of hundreds of missionaries. 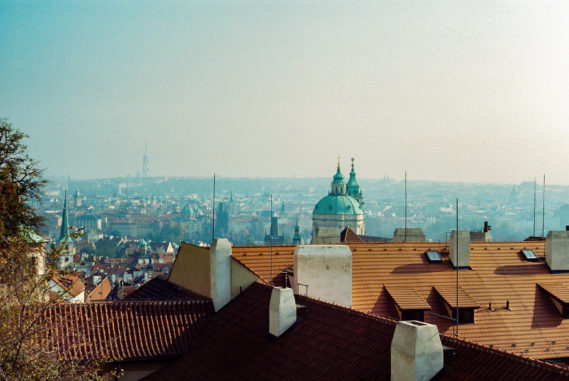 And while communism forced Czech Christians into exile or secrecy starting in 1948, some Jesus followers continued to pray through those dark years until they regained religious freedom in 1989. However, with the rise of communism came the decline of Christianity. Today, most Czechs claim to be atheist, alongside a minority of Catholics, a few Protestants, and a growing number of people open to new age spirituality.

One particular remnant of prayer, however, remains alive in Czech Republic in the form of a caravan, which is similar to a camper or RV. 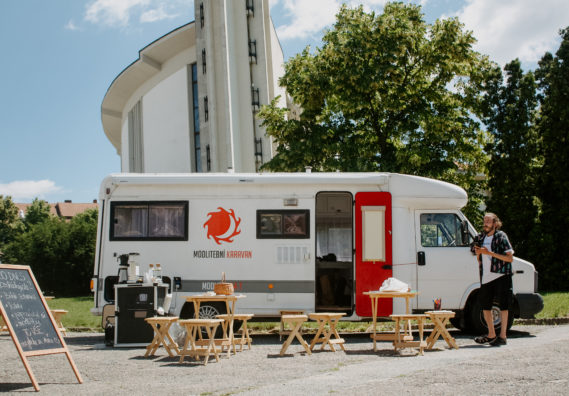 This prayer caravan travels from the upper region of Silesia, through Bohemia and down into South Moravia during the summer. While humble in size, caravan volunteers extend love and compassion to local people in the form of coffee, pastries, conversation and most importantly, prayer. 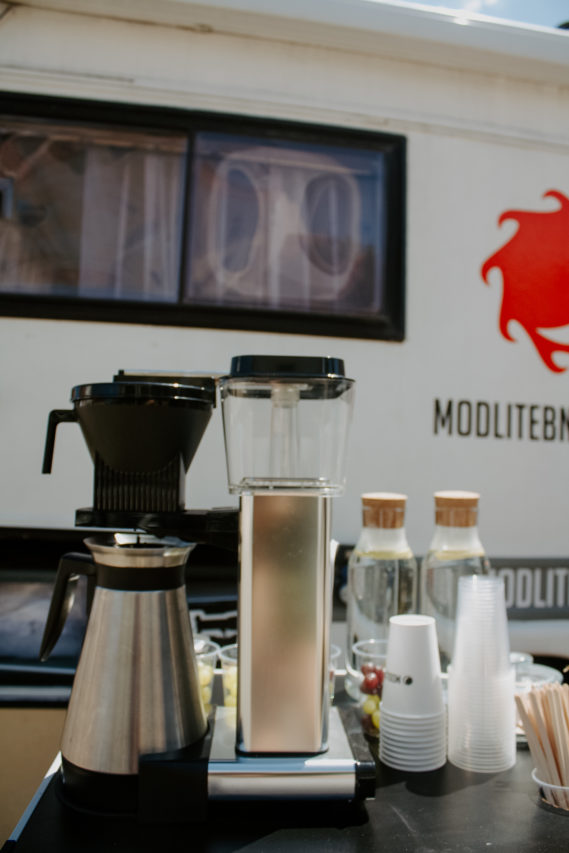 Czech Republic’s Modlitby 24-7 (“modlitby” is the Czech word for “prayer”) ministry is part of an international and interdenominational organization with communities stretching across 78 nations. Caravans are only one of the many ways this group practices prayer. For example, creative prayer rooms are how 24-7 Prayer began in Great Britain in 1999, when a group of students began praying for three months straight.

24-7 Prayer is passionate about revival in the Church and across cultures. Volunteers across the globe pray day and night––an echo of the Moravian pact from almost three hundred years ago.

The Czech prayer caravan strategically partners with local churches. When the caravan moves on, the people who have stopped by to pray have connections with local Christians who can answer their questions, pray with them, and hopefully enter into discipleship relationships.

Combating the cold, legalistic image many Czechs conjure up at the words ‘church’ and ‘Christianity’, the hope for the prayer caravan is to re-introduce the image of a kind and relational God. Volunteers pursue relationships by caring for those who stop by on the street, at festivals, or during other events throughout the summer, with the aim of substituting a heartless religious transaction for a fluid and dynamic experience with God.

Despite the rejection Christians often face in Czech Republic, many volunteers can attest to God’s mercy in hearing their prayers and using their faithfulness in word and deed. Šárka, who now leads the Modlitby 24-7 ministry, began volunteering in 2017 and recalls a beautiful moment when someone noticed the persistence of the volunteers’ faith.

God took into account the faithful prayers of his children and opened this man’s heart to hear the truth of the Gospel. 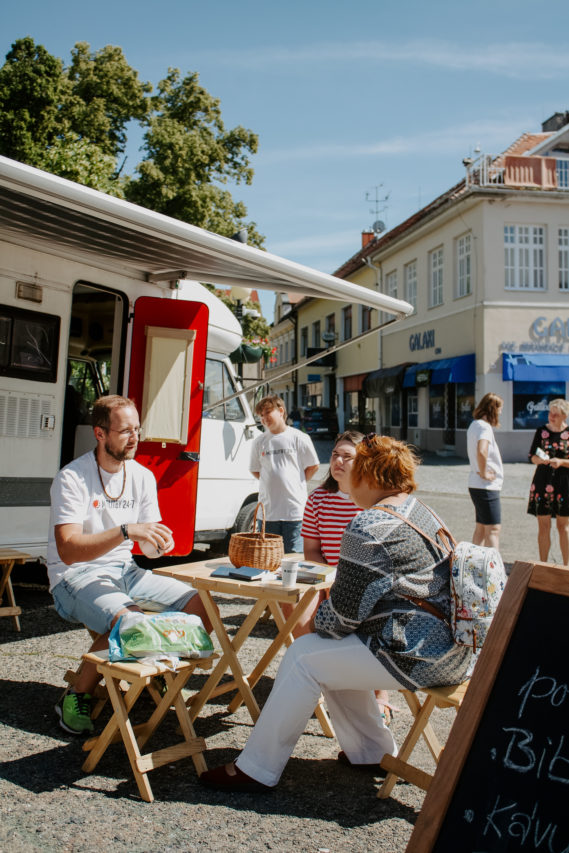 Please join Šárka and the GEM workers who partner with Modlitby 24-7, as well as others already praying for Czech Republic. Pray over the volunteers that continue to travel with the caravan as well as those working in local prayer rooms, that God’s name and love would be known.

If you’d like another opportunity to join GEM in regular pray, we meet live every Friday at 10:00am EST / 16h00 CET at prayforeurope.live.

You can catch our latest gatherings here.