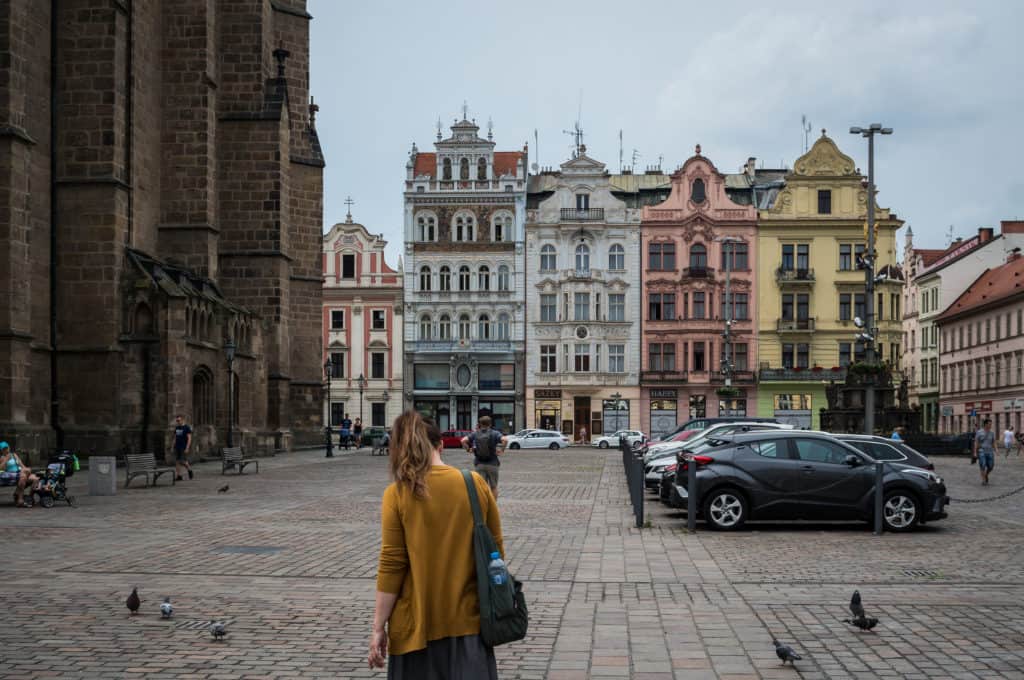 Fearing for her life, Anna* abandoned everything and fled her war-torn country in the Caucasus region to seek refuge in Austria.   Like most refugees, she was bounced from country to country and refugee camp to refugee camp by governments not wanting her to stay.  While waiting for a hearing to see if she may be granted asylum, Anna was housed in an Integration Center. Her hopes of a safe place to stay quickly vanished when the results of the hearing ruled that she wouldn’t be allowed to stay in that city and she was kicked out of the center onto the streets.  Anna knew her situation was dangerous as refugees found on the streets were supposed to be deported.

Caught in this place of nowhere to go, Anna stood on the streets of the town where she was expelled from the center, and prayed for God to help her.  God answered her prayer by miraculously bringing Petra, the founder of the ministry Dignity, into her life. Petra heard of Anna’s situation and went searching for her and invited her to stay at the House of Dignity (a facility that provides housing and clothing and education to Asylum seekers). Debby Nichols, a GEM worker who serves alongside this organization, recalled what a delicate state Anna was in when she arrived.

The reprieve Anna felt was short-lived, though, as she was sent away by the government to yet another city in the Czech Republic with a refugee camp.  This time, however, she immediately had a friend to lean on.  Debby passed her name along to another GEM worker, Julie Workman, who lived near Anna’s new refugee camp. “I don’t know if I’ll see her again but that’s the nature of our ministry,” Debby said about her new friend, Anna.

Wounded and tender, Anna trepidatiously allowed Julie into her life.  Julie patiently and intentionally formed a relationship of trust with Anna and was able to connect her with an international church, where Anna started to attend services and grow in her faith.  After reaching out to her own support group for prayer for Anna, Julie received a Bible in Anna’s native language from someone in the group who wanted to encourage and support Anna in her walk.

Due to the transient nature of their circumstance and the attitude locals have toward refugees, many struggle to find jobs and establish themselves.  So when Anna was hired as a part-time cleaner for the international church, she was grateful for the opportunity and was proud to “clean God’s house.”  This amazing step toward restoration is especially meaningful for someone who has a “distaste for receiving without giving,” as Julie described her.  “She wants to work for what she’s given.” 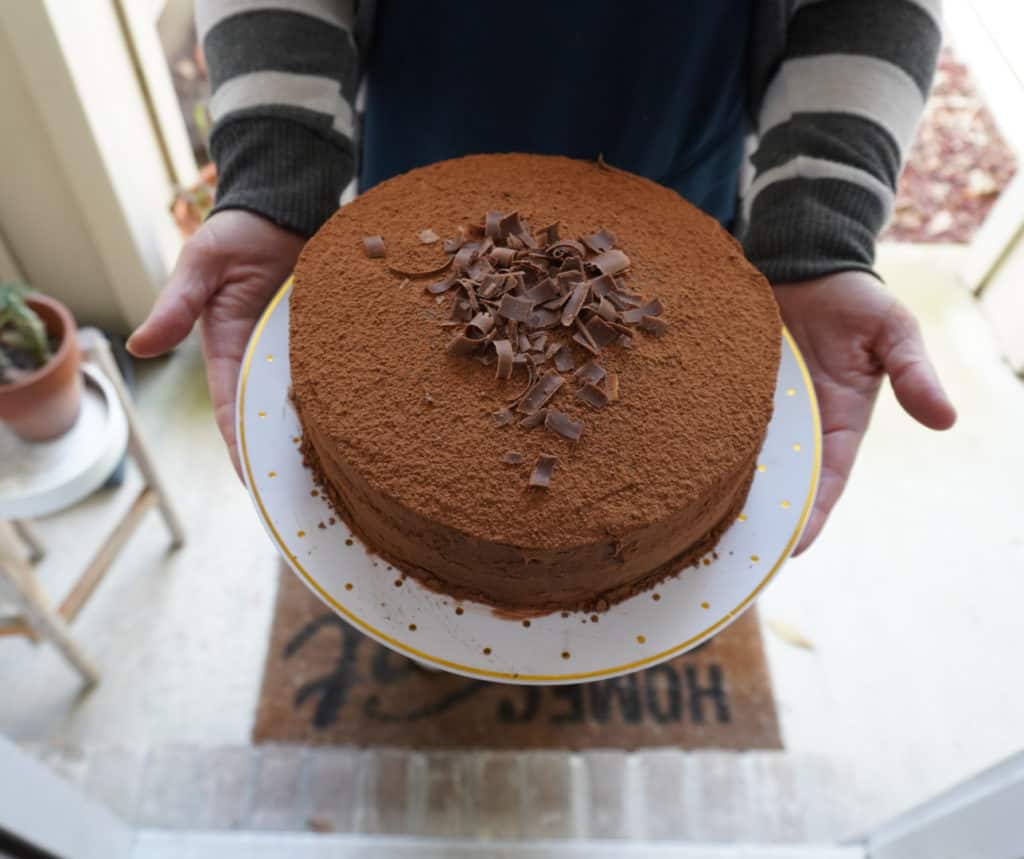 As Anna’s 42nd birthday approached, Julie and her family invited her over for dinner to celebrate.  In Anna’s culture, the birthday celebrant is the giver, not the receiver, and she really wanted to give back to Julie’s family for all they had done for her.  Since she now had a part-time job, she was able to bring a cake to the celebration and was honored to be able to contribute—even in a small way.  This simple action afforded her great dignity. “It feels small but I could see for her it was huge.” Julie recalled. Anna wanted a “birthday Bible verse,” so Julie’s husband, Joel, chose Ephesians 2:10 and read it to Anna.  “For we are God’s handiwork, created in Christ Jesus to do good works, which God prepared in advance for us to do.”

“You don’t get to know how the story ends,” reflected Julie.  The time each person has with a refugee is so temporary and unpredictable that they must do what they can and then trust them to the Lord as they venture to their next destination and pray the Lord brings someone along to love them.

“She had a need met in a moment when she was needy. Isn’t that what the body of Christ is about?” Julie observed.  “It’s not a sensational story but I think it was beautiful and I just feel grateful to have been a part of it.”  The way kingdom-minded people from different organizations and locations worked together in small ways to love Anna well and to bring her toward wholeness is the beauty of the Kingdom of God.

Katey Leavelle is a storyteller with Greater Europe Mission preparing to serve in Spain. Check out thegroundedwanderer.net to learn more.