Walking in Obedience: How God Can Use You Before Getting to the Mission Field 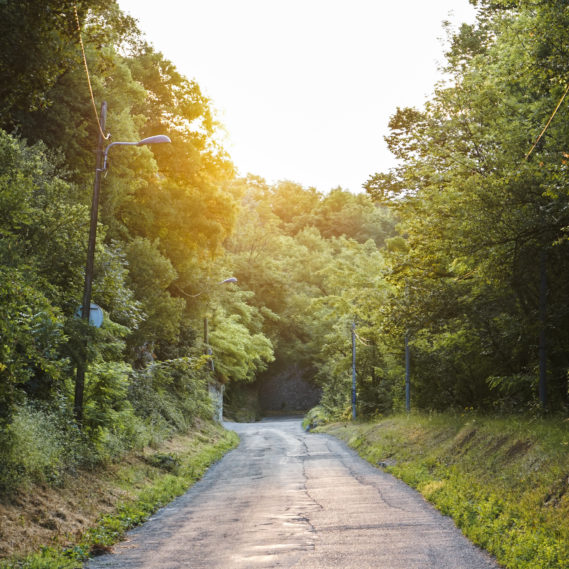 “Do you still want me? Are you even going to use me?”

These are questions going through the minds of missionaries prepared to go into the European mission field but stuck state-side due to the global pandemic. After a 27 year career as an eye technician, Jen felt the call from God to go to Europe as a GEM missionary. But as she prepared to leave the life she knew to go to the Netherlands, the world prepared to shut down due to COVID-19. Stuck in a small, country town in Connecticut, she questioned whether she had been wrong and if God still wanted to use her to advance His Kingdom.

Jen chose to believe. She decided to use this time of waiting to prepare by beginning Dutch lessons and going on daily walks. In the Netherlands, locals walk everywhere and Jen wanted to stay active and get used to her soon-to-be new normal. She walked past big hay fields and became familiar with the cows. She enjoyed the beauty of God’s creation as she gazed across two little mountains to a modest farm.

When her walks lengthened in distance, she started making friends with some of her neighbors, stopping to talk or just smiling and waving as she passed by. With her neighbor, Lisa, short interactions turned into longer conversations and longer conversations turned into a friendship. Not a Christ-follower herself but a self-proclaimed “good person,” Lisa was intrigued by Jen’s faith and her call to the mission field.

After waiting for months with little progress towards getting into the Netherlands, suddenly Jen had a new plan, a visa, and a plane ticket. The night before her departure, Jen spent time with Lisa and her family. As Lisa drove her home, Jen felt led to share a story she heard in college.

A woman was driving alone on a dark night when her car broke down and with no way to call for help, she prepared to spend the night in her car. Suddenly, a man started beating on her window, yelling for her to get out of the car. Terrified, the woman watched in shock as he grabbed a rock and then shattered her window, unlocked the door, and dragged her out of the seat and away from the car. Moments later, a train plowed through her car, completely destroying it.

With Lisa captivated by the story, Jen went on to explains “You are that woman. You feel safe hiding in your dark car.” Using this illustration, Jen went on to share the gospel with Lisa and explain how a “good person” is still a sinner and still needs salvation.

That night, in the darkness of her own car with Jen by her side, Lisa accepted the gift of salvation and asked Christ into her heart as her Savior.

Less than 24 hours later, Jen was on a plane heading to the Netherlands. After what seemed like endless waiting and what felt like wasted time, in just two short, hectic weeks, Jen was on her way. In her words, “God said ‘I want you there. I’m going to get you there.’ And He picked me up by the shirt and threw me across the pond.”

Now in the Netherlands, Jen still thinks about Lisa and is praying for her and her family. She realizes that no time is wasted and she can be used by God anywhere at anytime to bring light to those in the dark. She says, “ I was so thankful. God was giving me this little glimpse that yes, He can still use me and things have only just begun.”

So wherever you are today. Whether you’re stuck in a season of waiting or right where you know the Lord wants you to be, have faith that God has a purpose and is always working. When you position yourself to be wildly obedient, like Jen, God can and will use you wherever you are. All we need to do is say yes and walk where He leads.