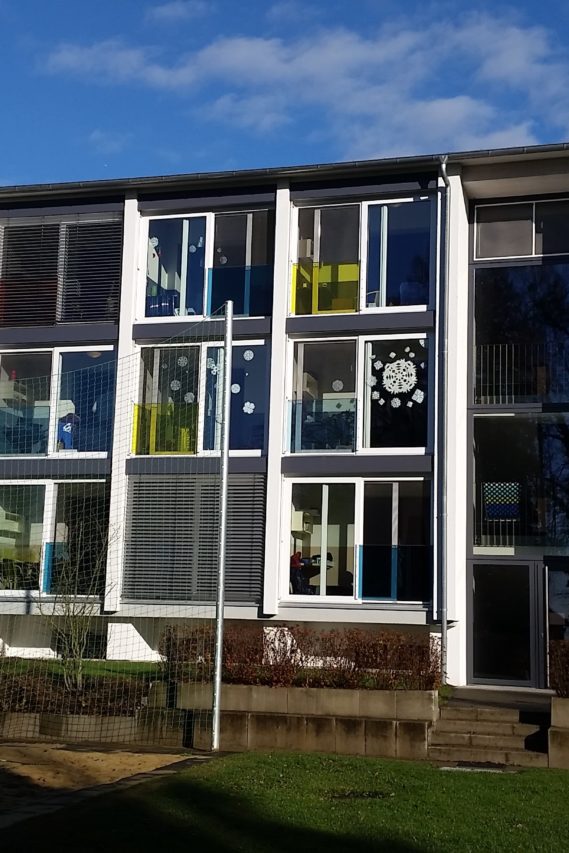 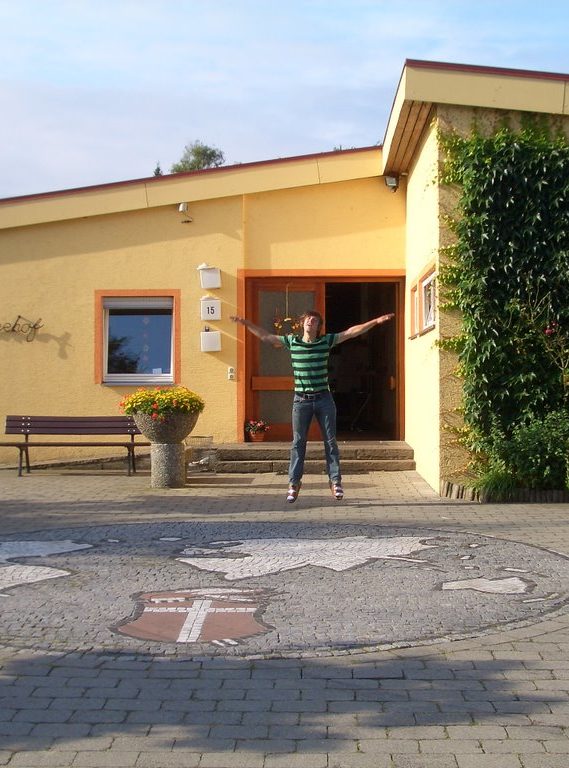 Bodenseehof Bible School and Conference Center is located in Friedrichshafen, Germany on the shore of Lake Constance (or Bodensee). Bodenseehof offers a six-month Bible School and discipleship program which runs in the English language. Additionally, they offer many different German-speaking conferences and retreats. As a part of Torchbearers International, they are connected with other schools, conference centers, and mission organizations around the world. Their goal in all of the many programs offered is that people would have encounters with the risen, indwelling Christ.

Bodenseehof is one of the busiest of the Torchbearers International Bible schools and has been in process of a much needed renovation. Some of these renovations have been completed however the bathrooms and connecting hallways need to be started. Potential renovation needs include painting, drywall, demolition, general maintenance and repair.

Whether you have helping hands or professional skills they are welcome! Team members are needed in the following areas: