❏ Pray that God would raise up more Czech believers with a  strong passion to know and share the Word of God.

❏ Pray that Czechs could see Jesus through the chaos of their  historic experience with the institution of church (Jn 14:6). The Czech Republic remained strongly Catholic until the end of WWI.  Since then, religion in general has been on the decline. As of 2019,  almost 70% of Czechs identified as “non-religious” (joshuaproject.net). There is a general attitude of fatalism and increased interest in occult  activity. Recently, however, people have been coordinating city-wide  prayer, and seeing a growing interest in personal spirituality. ❏ Praise God that He listens and answers when His followers cry  out to Him.

❏ Pray that God would stir up a hunger for Himself.

❏ Pray for small group Bible studies happening throughout the  city–that people would come and be changed.

❏ Pray that city leaders would govern wisely and justly. *To combine this with the Prague Castle Walk follow Kaprova street  from the corner of St. Nocholas’ church, walk to the Staroměstská  metro stop, and take line A to Malostranská (or continue along the  street, over the river and then right at the fork in the road to get to  Malostranská by foot) (~ 15 min).

You will enter the castle complex through the Black Tower. Just to  the left of the entrance is a small overlook. Pause here for a moment: ❏ Read Ps 24. Praise God for establishing this city.  ❏ Pray that people would open the gates of their hearts to Him. The castle (a network of buildings covering ~70,000 m²) is at the high  point of the city and is the symbol of Czech rule, having been the seat  of power for kings and emperors and home to the presidents (including  the current one). Follow the lane under the black tower into the castle  complex until you come out into an open square with a large cathedral.  On the left you will see the old royal palace. In front of you is the St.  Vitus Cathedral where St. Wenceslas (the same one as in the  Christmas carol) is buried. A Duke of Bohemia (posthumously dubbed  king) and one of the early Christians in the region, there are many  legends about his kindness to the poor and needy.

❏ Pray that the leaders of the Czech Republic would seek what’s  best for the nation as a whole (Phil 2:3-4).

❏ Ask God to bring men and women to power who are known for  their compassionate hearts (as King Wenceslas was). Just to the right of where you entered is the red St. George’s Basilica.  It is the oldest surviving Church building in Prague but has been  secularized and currently houses art and concerts. The large Cathedral  of St. Vitus just across from it is considered one of the most important  churches in the city and is the seat of the archbishop.  ❏ Ask God to restore the Church in the Czech Republic. ❏ Pray that leaders in the church would be led by the Holy Spirit  and a desire to know Christ and make Him known (1 Pet 5:2-3). Exit through the archway directly across from the front of St. Vitus  Cathedral. You will pass through two courtyards and come out at the  Wrestling Titans statue. Walk around the castle to the left to take the  walkway heading back down the hill. Just before you do stop and ❏ Pray for the welfare of this city and its inhabitants (Jer 29:7). Coming down the hill, walk ahead into the narrow street directly in front  of the end of the stairs. Take the first left onto Sněmovní. Go right when  the road splits around some trees and then left on Valdštejnská. After  the road curves to the left you will see a fenced off park on the left-hand side. Just before the park is the Polish Embassy (you will see the flags  of Poland and the EU) and just after the park is the Belgian Embassy  (flying the Belgian and EU flags). There is also an international school  tucked away back in the park. The area just north of here (known as  Prague 6) is the location of many embassies and international schools.  Because of that, many internationals chose to live in this district. ❏ Praise God for gathering so many nations in one place. ❏ Pray that the gospel to be proclaimed in Prague-6. ❏ Pray for multiplication of disciples and that those returning  home would be disciple makers there (Matt 28:19-20). To end here turn right through the arch way just past the Belgian  Embassy to enter the back side of the Malostranská metro.   If you would like to continue to pray in the Prague 6 district for the  things mentioned above use the “Optional Extension” on the following  page.

❏ Praise God for the beauty of His creation, both in nature and in  those you see around you who are created in His image. ❏ Prague is known as a romantic city. Pray that those who visit  here would come to know or be able to share the true love of  Christ.

during a famine in the 1300’s it gets its name from stories of poor people who took jobs working on the wall in order to survive the famine. ❏ Pray that the people of Prague would look for and find provision  in God (Ps 34:9-10).

❏ Czechs tend to have a fatalistic outlook on life. Pray that they  would come to be firmly established in “a living hope through  the resurrection of Christ Jesus from the dead.” (1 Pet 1:3).

❏ Pray for the creation and discovery of art in this city that would  honor God and point people to Him.

❏ Pray for those with a heart to reach this city as they minster  through Bible studies, language lessons, sports, etc. and ask  God to raise up more laborers for this harvest field (Lk 10:2).

❏ Pray for the refugees in Prague and those who are helping them  settle. Pray for disciple-multiplication, and for those who return  to their home countries to be disciple makers.

❏ Pray for the ministries of Prague’s Czech and International  evangelical churches. 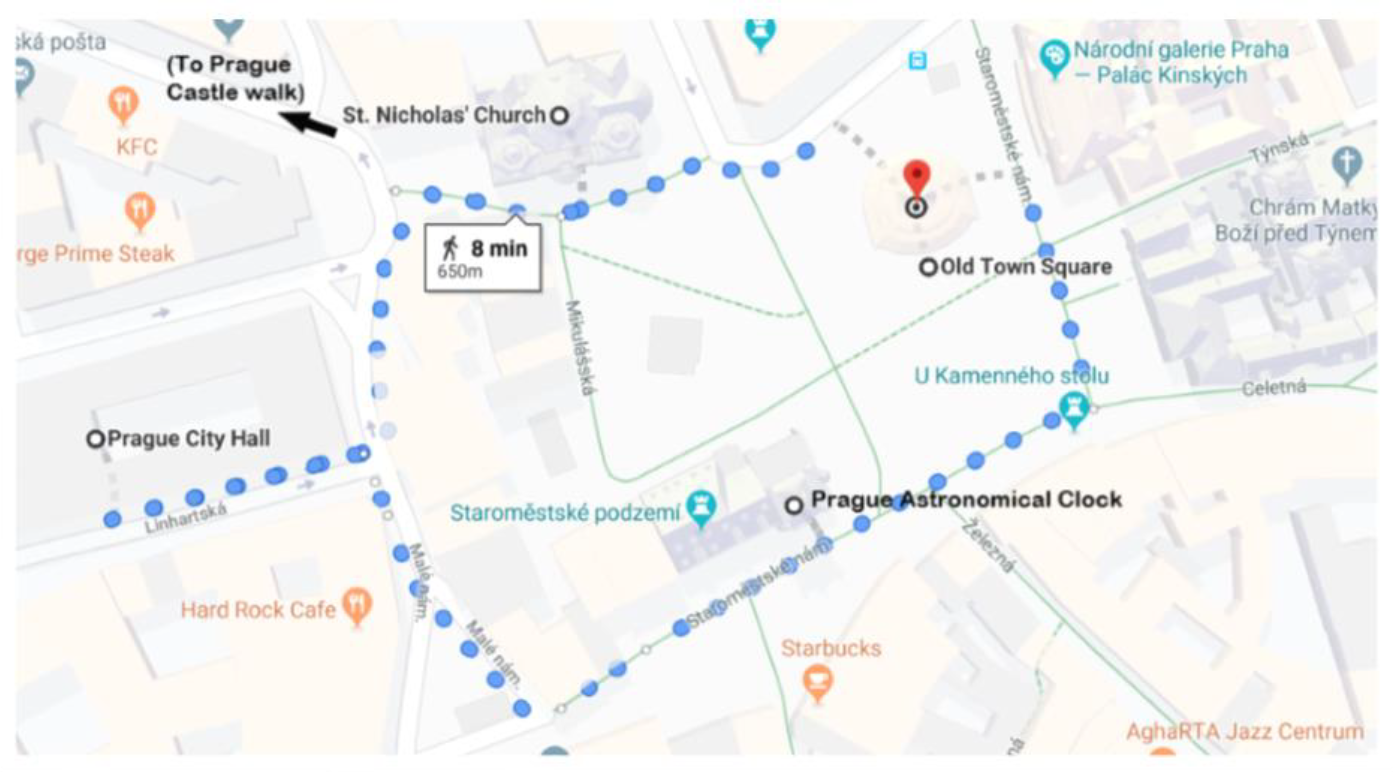