Frankfurt As A City

Frankfurt plays a significant role in the EU as the home of the European Central Bank. Many of Europe’s businesses find their headquarters in the city making it one of the world’s most globally connected cities. In terms of culture, education, commerce and transportation, the world intersects with Frankfurt daily.

Its central location within Germany and Europe makes Frankfurt a major air, rail and road transport hub. Frankfurt Airport is one of the world's busiest international airports by passenger traffic and the main hub for Germany's flag carrier Lufthansa. Frankfurt Central Station is one of the largest rail stations in Europe with 342 trains a day to domestic and European destinations.

Frankfurt’s 2020 population is estimated at 777,156 with 2.3 million in the urban area. As of 2015 more than half of the city (51.2%) is of a non-German background. What's more, three-quarters of children under six had immigrant backgrounds, and 27.7% of those living in the city had foreign citizenship. Imagine the multinational atmosphere on the playgrounds!

The Need In Frankfurt

Germany was at one point a light for the gospel. It is the land of the reformation and birthed the anabaptist and Moravian mission movements. In the aftermath of two world wars, many people abandoned thier faith with now less than 2.5% of the population professing a personal faith in Jesus Christ. In addition, waves of refugees fleeing the Middle East and Africa have come into Germany since 2014 who have shown a responsive to the gospel. The German secular mindset has caused many to see religion as irrelevant to life.

There is a great need for laborers in this strategic city to enter this harvest field and raise up multiplying disciples. Although English is fairly common in Frankfurt, we need German speakers and workers who can converse in Farsi or Arabic. What a strategic time in history for Frankfurt!

We are partnered with many churches and ministries in Frankfurt. Here are a few key ones:

The vision for a Focus City sees the region filled with a new normal for followers of Christ.  The DNA of that new normal is one that makes and multiplies disciples of Jesus so that whole populations know and experience life in God’s Kingdom today. These disciples are so familiar with God and His ways they cannot but extend the lifestyle to others. At the same time, groups or teams of disciples, under the Spirit’s leadership will be sent with blessing to many other cities to repeat the process.  Jesus desires that His Father’s will be done on earth as it is in heaven. That means people are so familiar with God they naturally and automatically do what He asks, expressing the excitement of relating to Him through the fulfillment of the Great Commission. 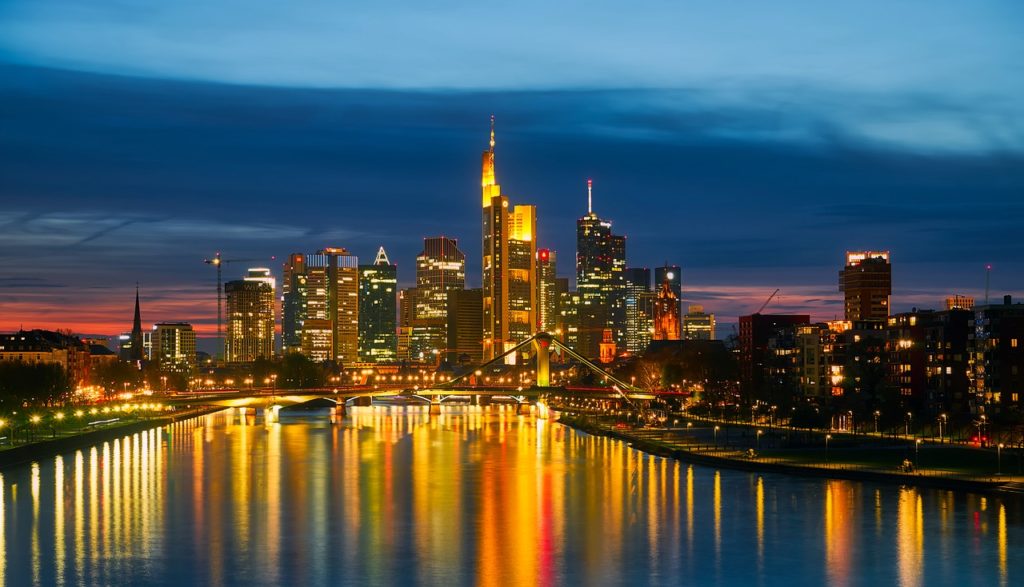 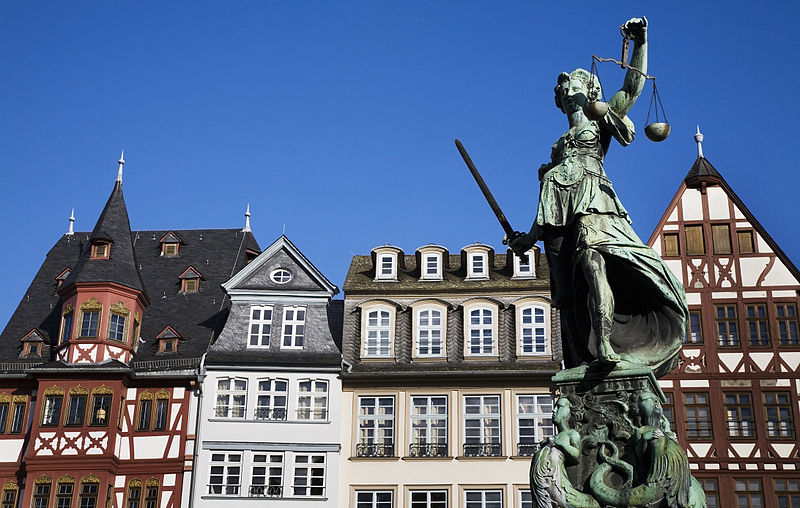 for the work in Frankfurt 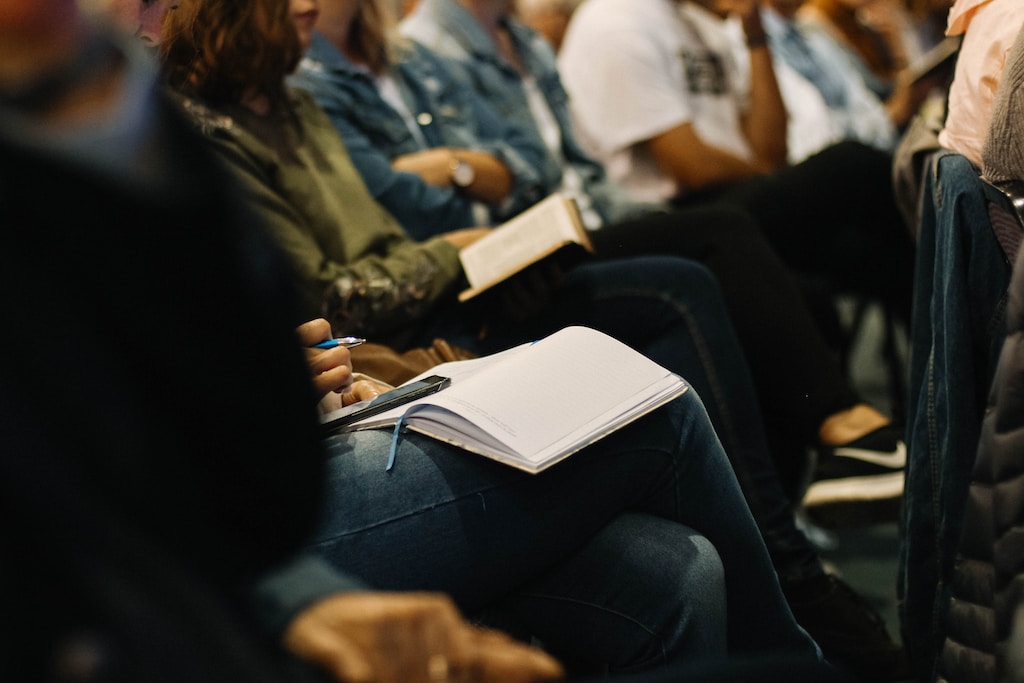 Praise: The church body received clear direction from the 90 days of prayer for their next steps. Praise: The church body is having gospel interactions with people in the community on a daily or weekly basis bringing them one step closer to Christ. Praise and pray: Thank God for two new church planters that the church has… 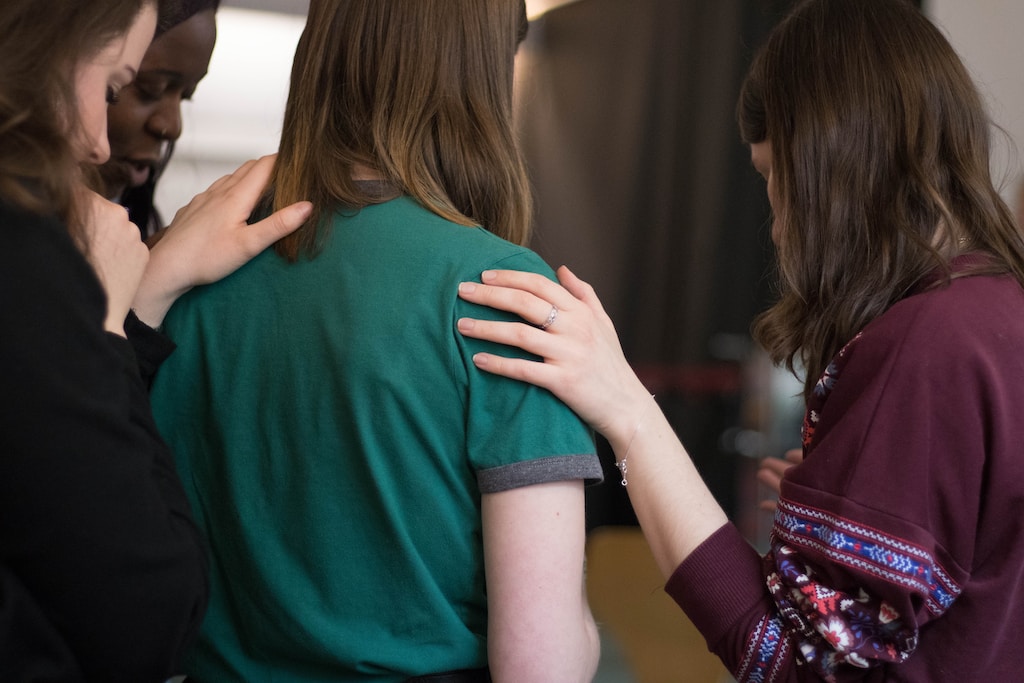 When we met *Viktoria for the first time, she was very desperate. When we asked how she was doing, she started crying and told us that she was pregnant. Viktoria is only 22 years old and she feels so alone. We do our best and try to accompany her during this challenging time, we apply for funds together… 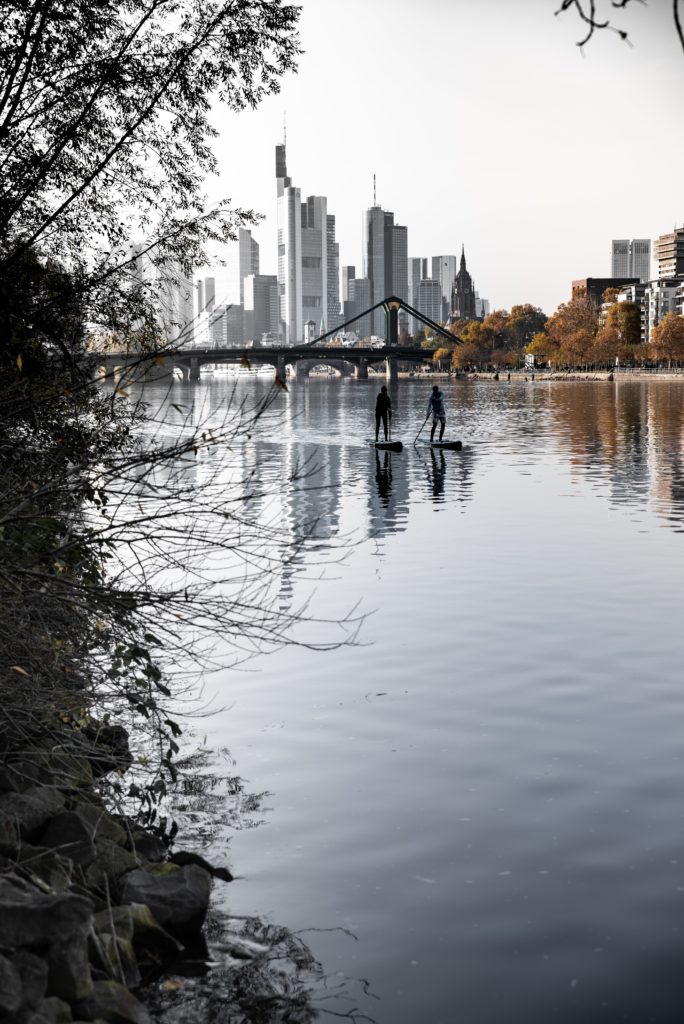 Frankfurt City Ministry Please pray for an effective training session in September for a Spring 2021 outreach in Frankfurt. Praise: The Disciple Multiplication Training (DMT) went very well. Doug is continuing to work with the Germans who attended to help them implement the principles in their context. Old request: Please pray for each disciple maker to cast a vision like…