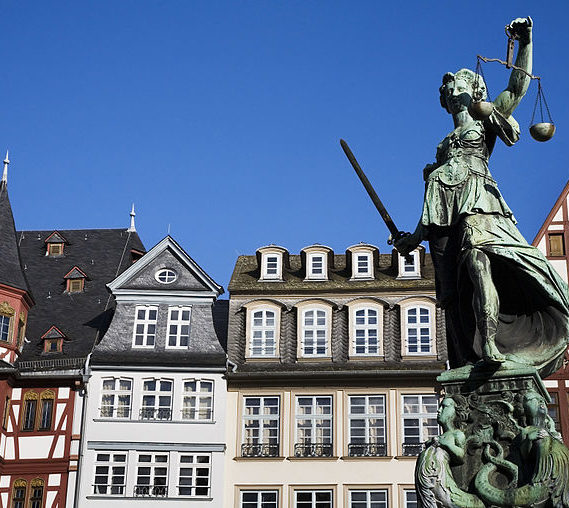 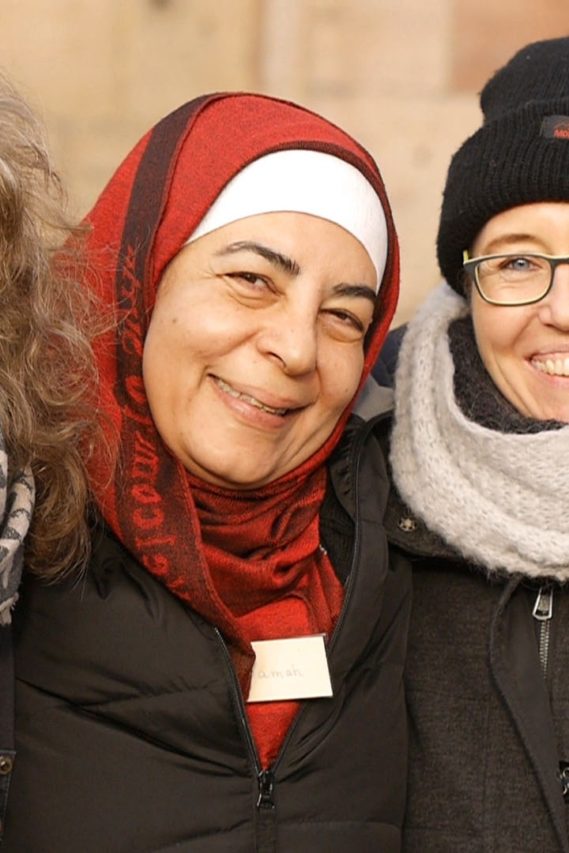 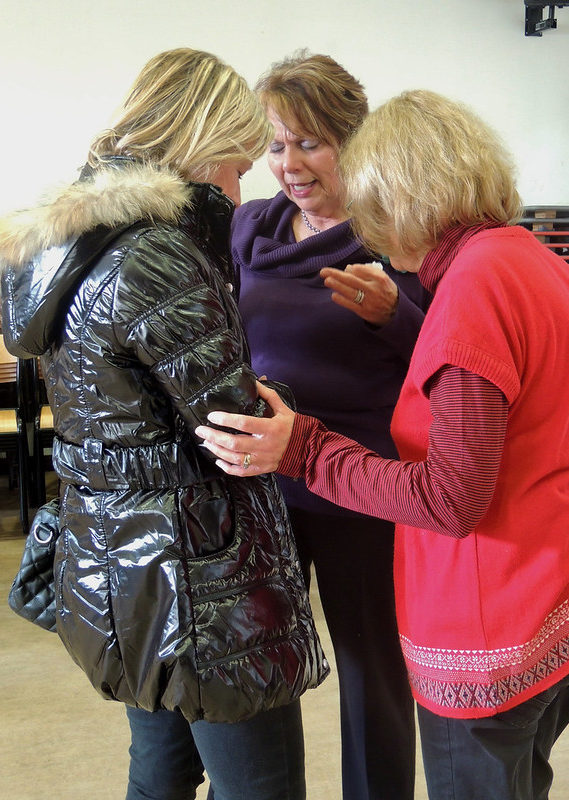 GEM’s Focus City Initiative asks the question, “What would it mean for a city if we sought to see disciples of Jesus multiplying throughout it and starting communities that do the same?” Each Focus City seeks to build capacity and excellence in movements of disciple multiplication in partnership with churches (local and global), other organizations, and local leaders desiring the Kingdom of God to transform their city. The Initiative seeks to extend the effective reach of disciple multiplication throughout the whole city, while sending effective, well-trained teams to other sites prepared with the same vision of whole-city reach.

Focus Cities Birmingham and Frankfurt seek to transform their cities by engaging all those far from God to enter a relationship with Him through Jesus as His disciple. Prayer Walking teams soak the cities with prayer as God leads, being alert to opportunites to engage with people by asking how we can pray for them. Prayer Walking teams seek to partner with local believers resulting in encouraging believers and GEM workers. Prayerfully, we will see God’s Kingdom expand in these communities and to all the world.

Whether you have helping hands or professional skills you are welcome!  Team members are needed in the following areas: