Retiring to the Mission Field 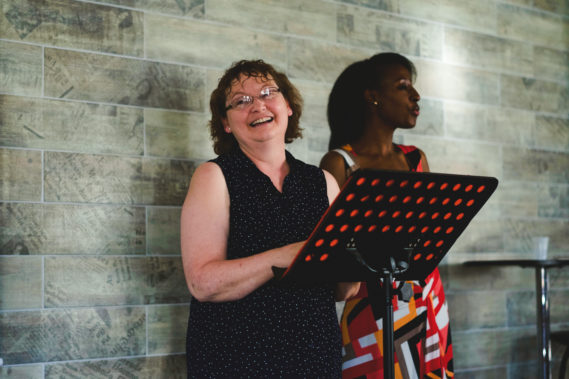 For many, retirement looks like picking up a new hobby, spending more time with grandkids, and being a snowbird down south in the winter. Not for Carol and her husband Doc.

Having been Christians for most of their lives, Doc and Carol were heavily involved in supporting missionaries personally and through their church. But going to the mission field was never part of their plan. That all changed in 2011 when, on the verge of retirement, Doc and Carol were called to leave their children, grandchildren, home and plans to slow down, move across the world, learn a new language, and serve the Lord as missionaries.

“No age is too old to start a new adventure with God,” said Carol with a twinkle in her eye. “Retirement from work may be an option but retirement from serving God is never an option.”

Doc and Carol have been in France since 2015 and serve as prayer intercessors for France, Belgium and the Netherlands. Their home base is a thriving international university church in Grenoble and they are actively involved with campus ministry. They’re privileged to train, counsel, mentor, and pray with students and young professionals from all over the world. Through this, Doc and Carol serve a new generation of European, African and South American believers, many of whom have never known a Christian their age. Their passion is to pour their lives into those who will carry the baton of faith to future generations.

Grant and Naomi are storytellers with Greater Europe Mission and will also be serving in Birmingham, England. Check out grantandnaomi.com to learn more.