Business as Mission: A Thrift Store in Romania

“Let’s pray before we open up shop,” said Michelle, launching into a daily ritual that had become as important to the employees as it was to her. As she prayed for God’s blessing on the day, muffled sniffling and sobbing erupted right next to her. 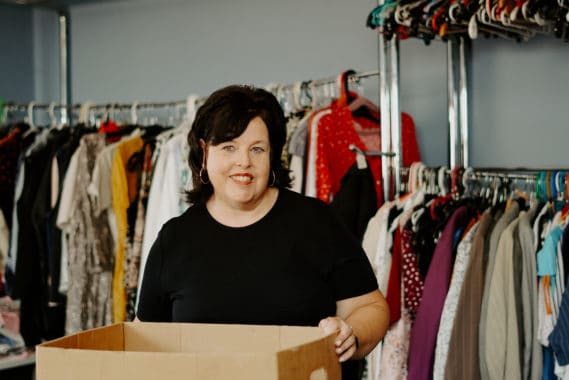 Michelle in the second-hand shop,

The crying grew louder as Dina struggled to control her emotions. Behind a veil of long dark hair, tears coursed down the young woman’s face. Michelle brought the prayer to a premature close and, putting her arm around Dina, said, “Would you like to know Jesus personally?”

As the other girls went to open the store and receive the first customers of the day, Michelle prayed with Dina to receive Christ. The tall, slender, outgoing young woman had only been working at the second-hand store for a month, yet it seemed God had brought Dina there specifically for this moment, orchestrating everything in detail and even using a global pandemic to accomplish his purposes in her life.

Michelle knew Dina was suffering from deep sadness over a recent diagnosis of infertility. But that was only one piece of the puzzle. God had used a number of things to bring Dina to this point of recognizing her need of him.

Like most other people in her part of Romania, Dina would never have considered crossing the threshold of an evangelical Christian church. She didn’t trust it. Those who attended such a church were snidely referred to as pocaiţi—repenters. 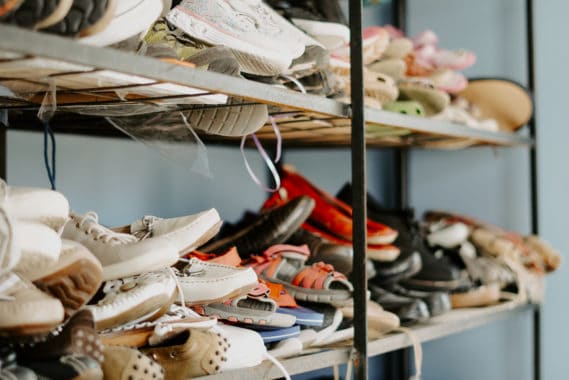 Deeply suspect, these protestants appeared to have veered away from the traditional Eastern Orthodox religion. Not that the locals were devoted to the Orthodox Church by any means, as this area still had a strong legacy of communism. In fact, the former dictator Nicolae Ceauşescu himself had been born and raised nearby.

Michelle and her husband Kevin had arrived in the impoverished region fifteen years before to join an evangelistic and church-planting ministry. Openly disliked for being foreigners, they nevertheless devoted themselves to reaching out to the community with Christ’s love. They worked hard. 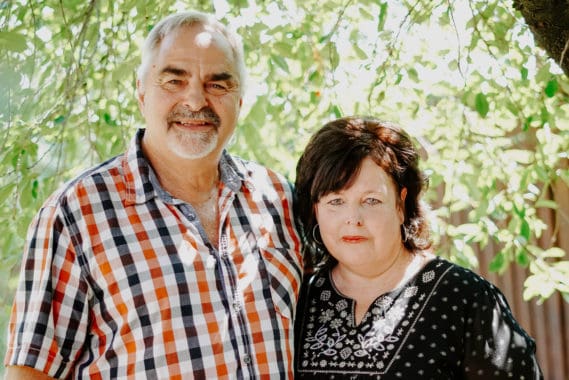 Despite their efforts, the church wasn’t growing; the Romanians rarely came again after a first, curious visit. Discouraged, seeking a new way of reaching out, Michelle and Kevin took the advice of a German brother in Christ who recommended opening a second-hand store. 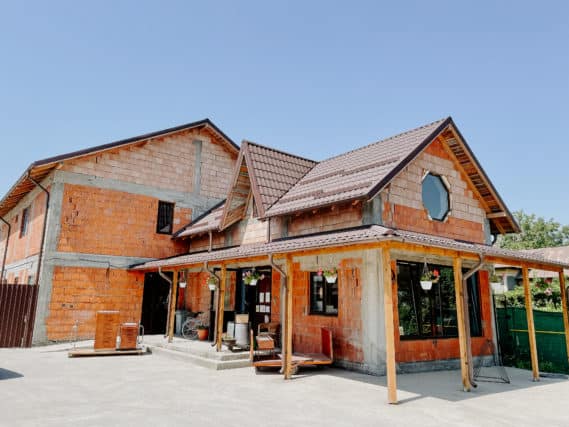 Michelle unashamedly used her North American sense of style to take an old, ugly, cinderblock building and dress it up to look attractive and inviting. She and Kevin added wood siding and painted it a friendly green color. The store gradually took shape. Stocked with donations from Germany, it offered household goods and clothing for minimal cost.

In the summer, Kevin and Michelle planted flowers around the building. In the winter, in a village where none of the other shops were heated, the second-hand store offered both literal and figurative warmth as the furnace roared and the employees, trained specifically by Michelle, greeted the customers in a friendly manner.

An always-full coffee pot made people feel at home. Soon, even the local policemen began coming in on their breaks to enjoy a hot drink. As word spread, people began driving an hour from all directions, just to shop and enjoy the hospitable atmosphere. 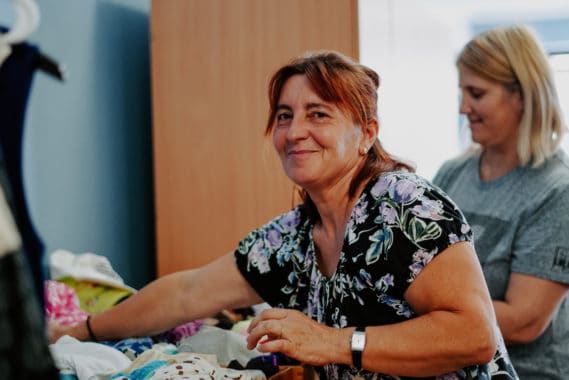 A worker in the store sorts clothes as customers shop.

To run the store, Michelle hired women from the community, purposely avoiding hiring from within the church. This brought unchurched people into contact with the gospel while helping them economically.

As profits came in, this non-profit organization needed a way to use the money besides paying the employees’ salaries. Plans to build a medical and dental building soon took shape. The Wepplers asked GEM’s Design Group to design a new building on land they were able to purchase.Its lower level would become the new store location, but there was just one problem: construction workers were nearly impossible to find in rural Romania.

For years, Romanian men from small towns and villages had found it necessary to work abroad in Western Europe, sending the money they earned from construction jobs home to their wives and families. Dina’s husband had been one such worker, along with the husband of another of Michelle’s employees named Sara.

Then, the pandemic hit.

As construction projects in Italy, Germany, England and the Netherlands ground to a halt, the Romanian men returned home. Before long, a pool of expert builders, now unemployed, had gathered right where Kevin and Michelle needed them!

Through her husband’s work constructing the new building, Dina came in contact with Michelle and was hired to work in the shop. Now, one month later, she had received new life in Christ!

Her friend Sara, who also came to Christ through her previous employment in the second-hand store, had laid the groundwork, telling Dina about faith in Jesus. God had orchestrated the whole thing, and Michelle just happened to be standing next to Dina when she was ready to receive salvation.

Sara and Dina both came to faith through a warm and welcoming environment that showed them Christ’s love while simultaneously helping to meet their economic needs. This is “Business as Mission” in action!

The shop will soon move to its new location beneath the clinic. Designed by Michelle to build on its legacy of hospitality, it will include an actual coffee shop where customers can sit down, linger and converse, as well as a large front porch where items for sale can be displayed and people can sit at tables in the summer. 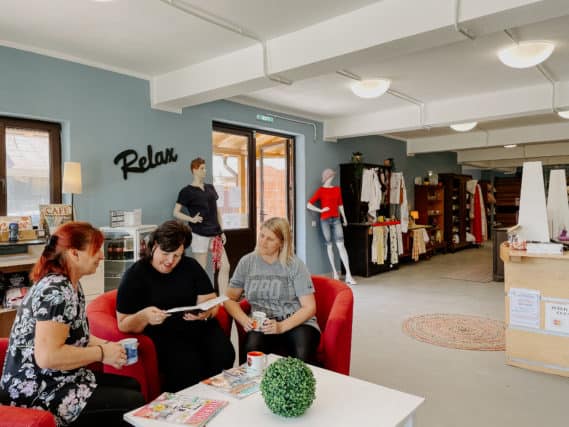 As for Dina, she is still not sure about walking into an evangelical church building. She hasn’t yet done so. But she will certainly be discipled at work each day by Michelle and other women who have come to Christ through working at the second-hand store.

Do you have an interest in using your professional skills to reach Europe? Are you interested in partnering with GEM’s mission to reach Europe by multiplying disciples? Click here to learn more.